CEO Mastercard: Regulation wasn’t the only reason we left Libra 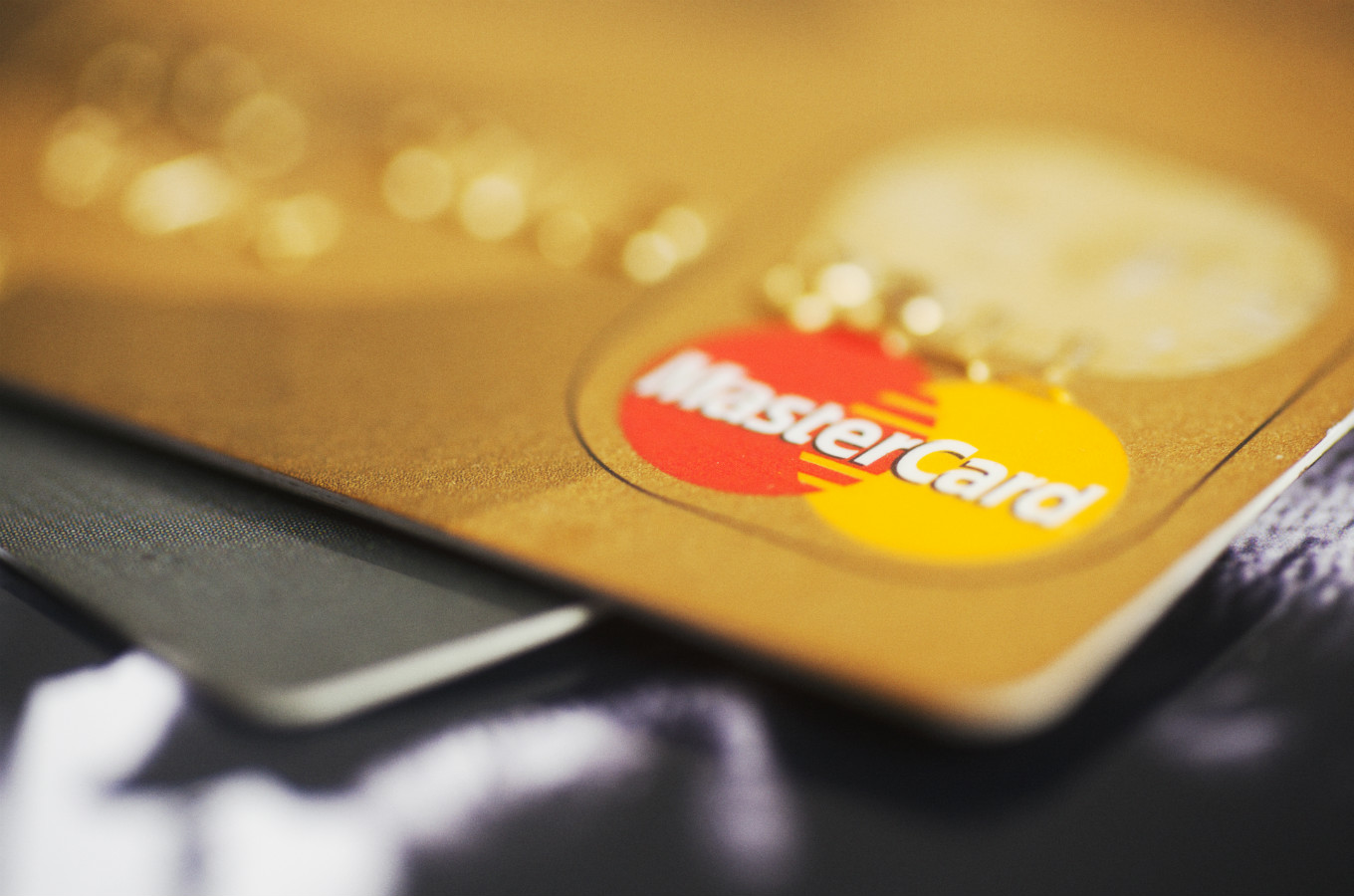 Mastercard became one of the companies that refused to participate in the Libra Association in October last year. CEO of payment giant Ajay Bang this Monday commented on the decision made then.

In a conversation with the Financial Times, Banga said that he initially liked the idea of a global currency, but doubts about its legal conformity and commercial model forced Mastercard to reconsider its position. According to him, the key members of the project refused to make a firm promise "not to do anything that could not be fully consistent with local laws." “[Customer identification, anti-money laundering, data management] ... Every time I talked with the main Libra supporters, I asked if they would fix all this in writing. They did not do this, ”explained Banga.

Not only legal concerns led Mastercard to quit the Libra Association. Banga said that he still did not understand how Libra can make money, but, “when you don’t understand how money is made, they are made the way you don’t want it.”

In addition, a surprise for Bangui was the fact that Libra, originally touted as a means of distributing financial services, would be tied to Facebook’s own wallet.

“The project flowed from an altruistic idea into their own wallet. Then I said that it seems wrong to me. To distribute financial services, the authorities must pay you in this currency, you should receive it as a tool you understand and be able to buy rice and bicycles with it. If you get paid in Libra, which then goes to the Calibra wallet, and from there it is converted back to pounds, for which rice is already bought, I don’t understand how it works, ”added Banga.

Commenting on critics' comments that payment companies may be afraid of blockchain spreading as an alternative to what they are doing, CEO Mastercard said: “We have more than 30,000 banks that are connected to 60 million retail outlets and billions of consumers in 200 countries, and in each country, we embed local requirements in our system. Everyone, even the digital giants, is aware that this is a very difficult job. ”